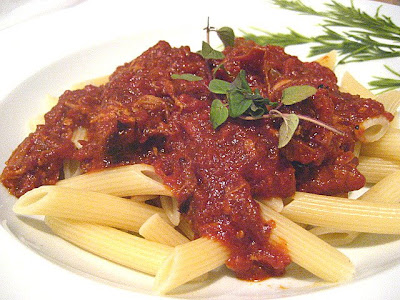 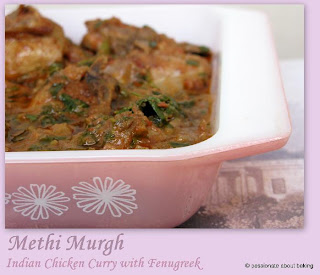 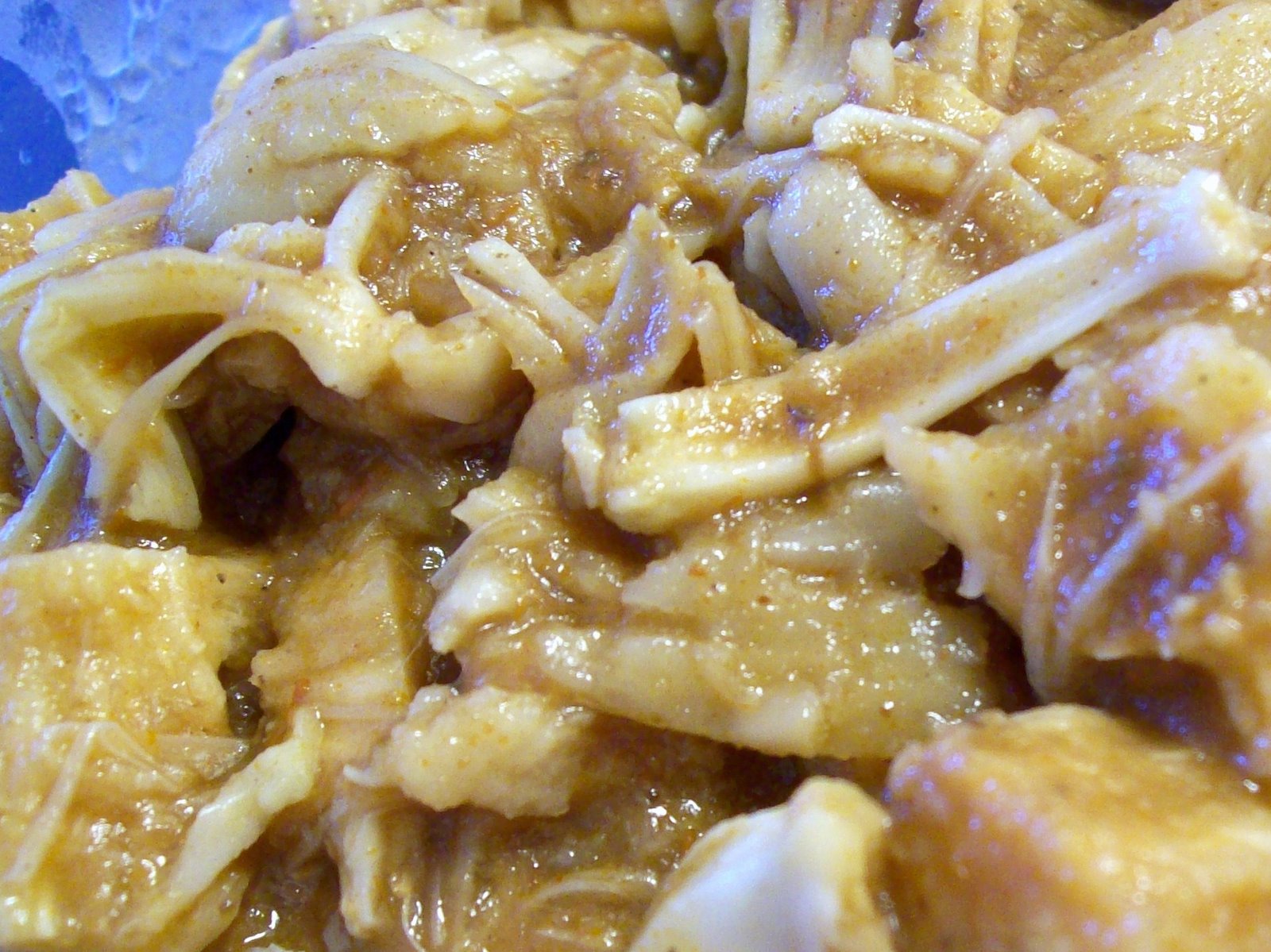 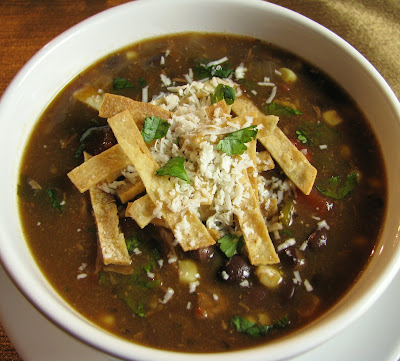 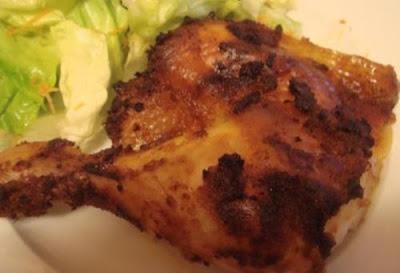 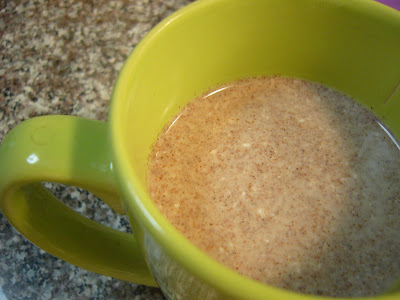 I can’t get enough of slow cooking… braises, stews… anything which cooks for a lonnnngggg time on lowwwwww heat. So I’m taking a stab at a monthly blog event – called Low and Slow – on that very topic since I haven’t come across one yet and because I’d love to learn from you all. I hope you participate! To make it a little more fun, for this round I’m going to send the person with the most interesting submission their choice of either a copy of Daniel Boulud’s Braise or Molly Stevens’ All About Braising.

The When
This round will be over October 15, 2008. You can submit more than once – this is about having fun and sharing after all!

The What
We want to keep this flexible: it can be vegetarian or with meat; it can be cooked in the oven or on the stove top; it can be a braise, a daube, a stew, a chili, a slow barbecue, and more. The key is that it is a dish that requires long cooking (at least an hour) at relatively low temperatures where flavors mix together in delightful ways.

How to submit
Put a link back to here in your post, and either send an email to larder (at) constable.net, or post a comment here with a link back to your recipe and pictures.

The cookbook
As mentioned, we’ll send the person with the most interesting or irresistable submission their choice of either a copy of Daniel Boulud’s Braise or Molly Stevens’ All About Braising. For this first Low and Slow event, Lisl and I will pick the “winning” recipe.

Round-up
After the deadline, I’ll post a summary of all the submissions with links and pictures (so please only submit if you are willing to let me put a picture on here that links back to your blog)

UPDATE: Roundup posted here. Thanks all!